Active Listings on Single Family Homes were up more than 15% in July than during the same time in 2015. There was a huge hike in Condos year-over-year – almost 41%. However, the number of Active Listings has actually been trending down over the last few months, and July was no exception.

The Months Supply of Inventory also shot up last month, compared to July 2015. Condos saw a 53% jump year-over-year, however, Months Supply has also been trending down since March of this year.

The Median Sale Price of a Single Family Home has trended up and down just a little since March. Condo prices have been trending down since April. However, over the last 12 months, Median sale prices are up – almost 10% for Single Family Homes and 3.5% for Condos.

The number of New Pending Sales also dropped in July – nearly 11% for Single Family Homes and 19% for Condos.

Sellers are still getting more than 95% of their asking price when it comes to closing time. Homes spent a little more time on the market in July – 3 days more compared to last year. 25 Factors That Impact Your Home Value

Property Watch: How to Find The Best Home Deals In Your Area

How to Find The Best Home Deals In Your Area Guide! 👩🏻‍💻 🏡

12 Mistakes To Avoid When Selling Your Home

FREE Guide: 12 Mistakes to Avoid When Selling Your Home! 🏡 💵

6 Things To Check Before Buying A Home

FREE Guide: 6 Things To Check Before Buying A Home! 🏡 💵

Get prepared with this easy-to-use conventional loan guide and you’ll be sending holiday cards from your new home in no time!

Brad Dohack and his entire team are absolute professionals. He is extremely communicative and his expertise in a constantly changing market is in a class of its own. Brad and his Transaction Coordinator, Anna Udrescu was exceptionally responsive to my questions and follow up throughout the entire process. Brad made arrangements for a professional photographer to take phenomenal photos of our home. We feel that the pricing strategy developed by Brad along with amazing photography is what resulted in an unbelievable amount of interest in our home. Our home was under written contract within 4 days of the first showing and the final sale price exceeded our expectations. I highly recommend Brad Dohack and his team to anyone looking to buy or sell a home, every team member is sensational. Read more

Brad and his team are absolutely the best! From start to finish the service they give you is second to none. I particularly loved their attention to detail in every little facet of the process. I would highly recommend them! Read more

I can't say enough good things about the Brad Dohack team! Our house languished under the representation of another realtor, but as soon as Brad took over we were entertaining multiple over-asking-price offers. A few weeks later we were closed, cash in hand. The courtesy and professional Brad and his team exhibited exceeded my every expectation. There is not a realtor / broker that I could recommend any higher. I look forward to doing business with The Brad Dohack Team again soon. Read more

Brad and his team are the best. Brad was a pleasure to work with. He was always available for questions and his advice was spot on. He got us a great price for our home . The whole experience was seamless. You can’t do better then Brad and his team. Read more

Brad was very helpful in helping us find, build and close on our dream Florida home! We did the whole process long distance and Brad amd his team provided us with FaceTime, pictures and all the important information. They made the whole experience so easy and enjoyable! I highly recommend Brad for any reality need! Read more

My husband and I would highly recommend Brad, and his team to help with your reality needs. The selling of our home was smooth and easy because of Brad’s expertise and his professionalism. We are currently in the process of purchasing our new home with Samantha, which has also been a positive experience. They answered our calls and emails promptly to give us answers to any questions we had. We feel both Brad and Samantha have been so trustworthy and put our needs as a priority. They have guided us through step of the way. I would highly recommend Brad and his team. Read more

Click the property below to view the virtual tour of each listing. 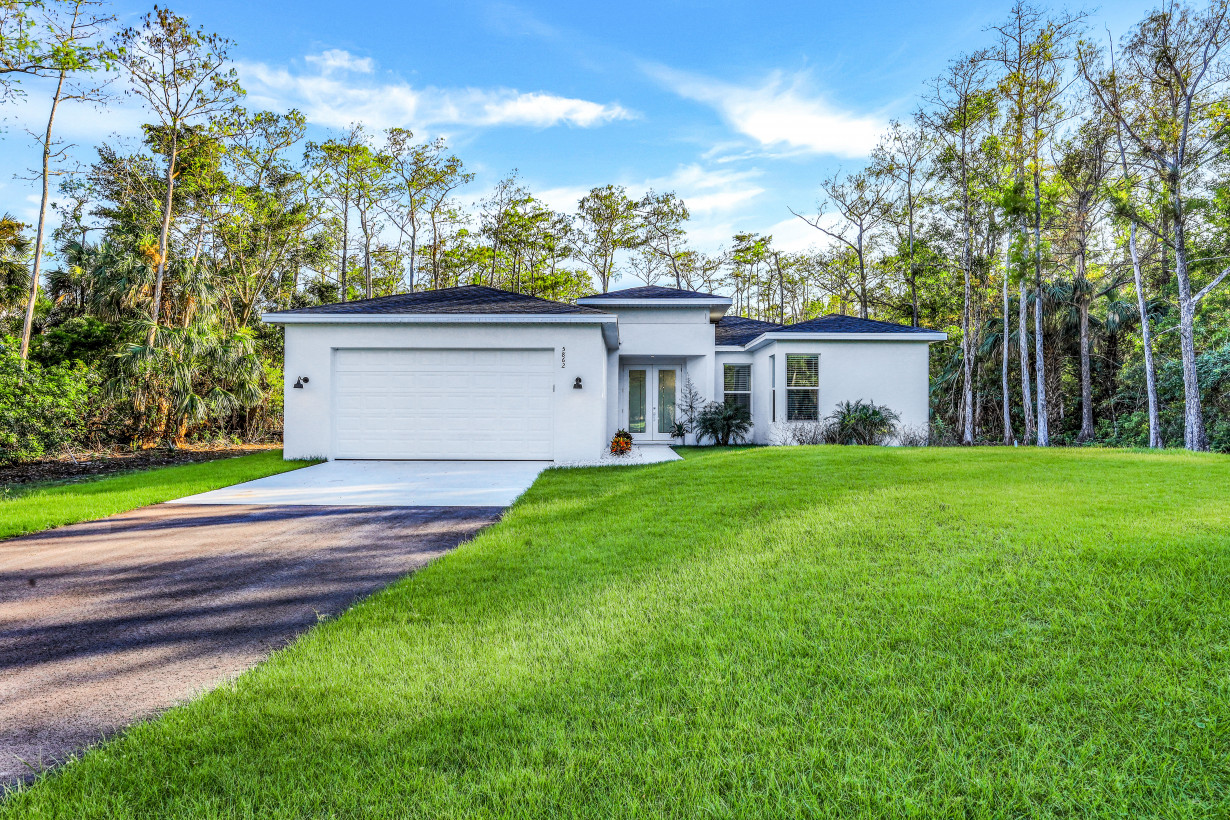 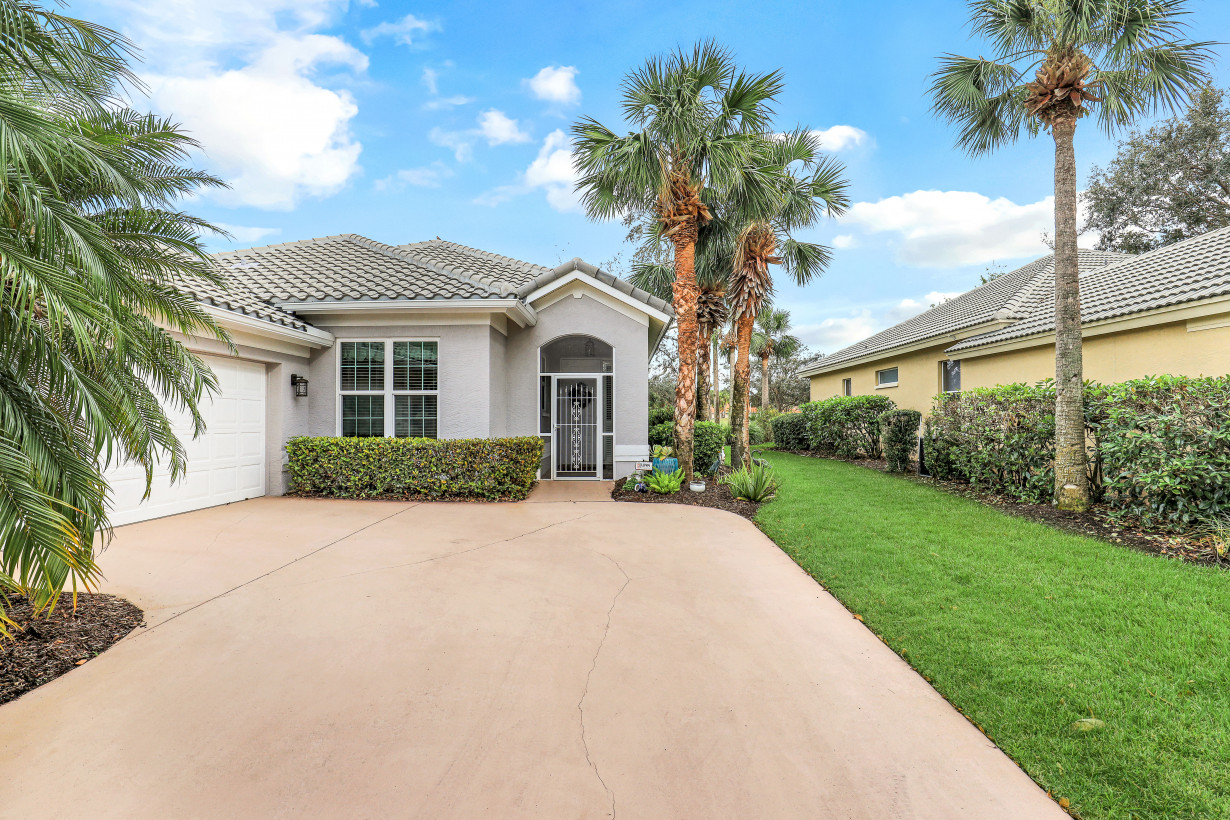 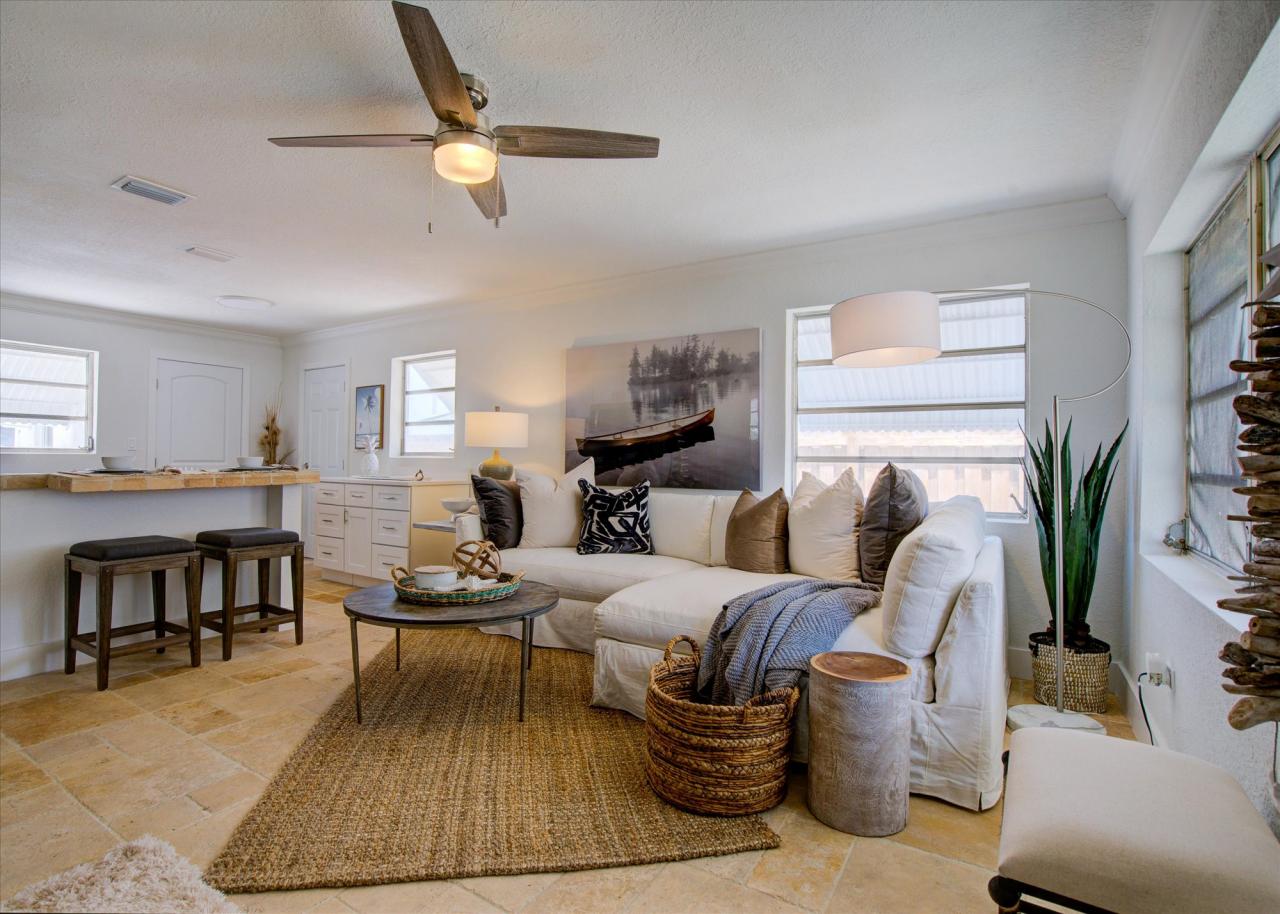 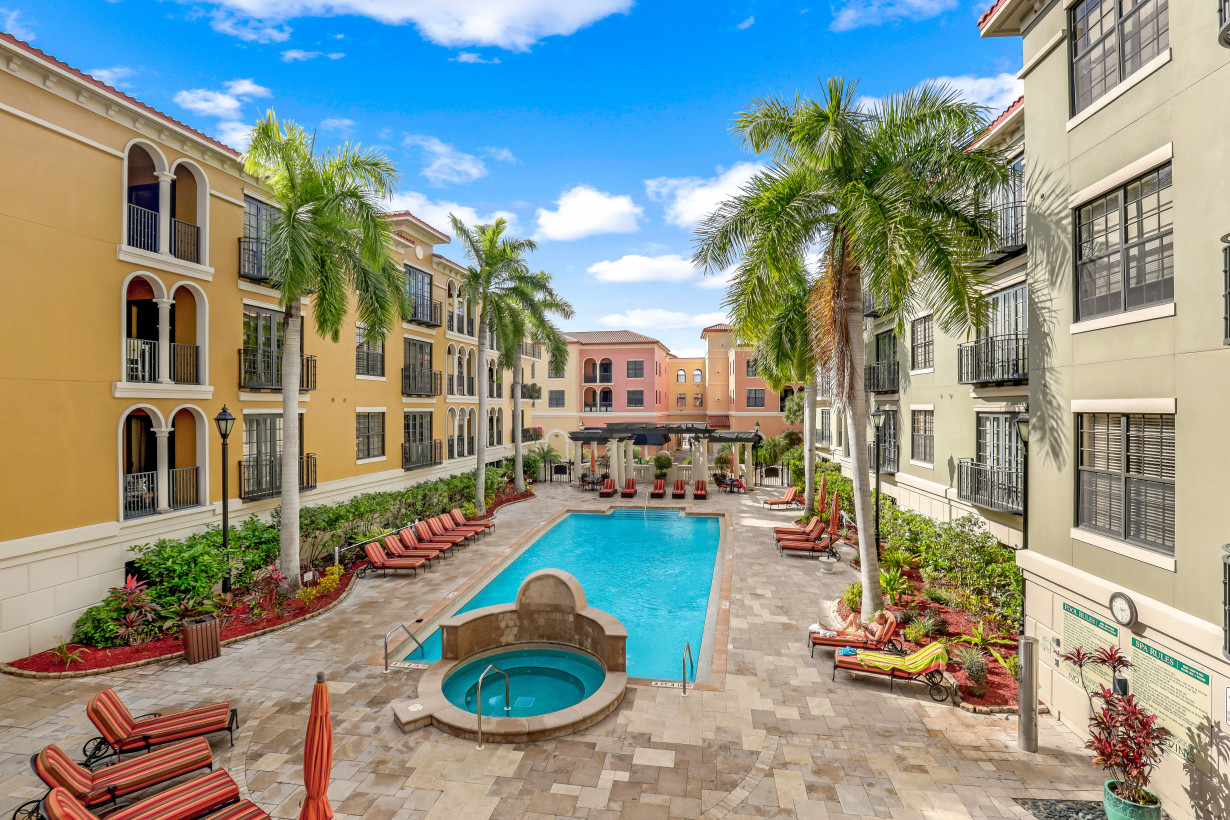 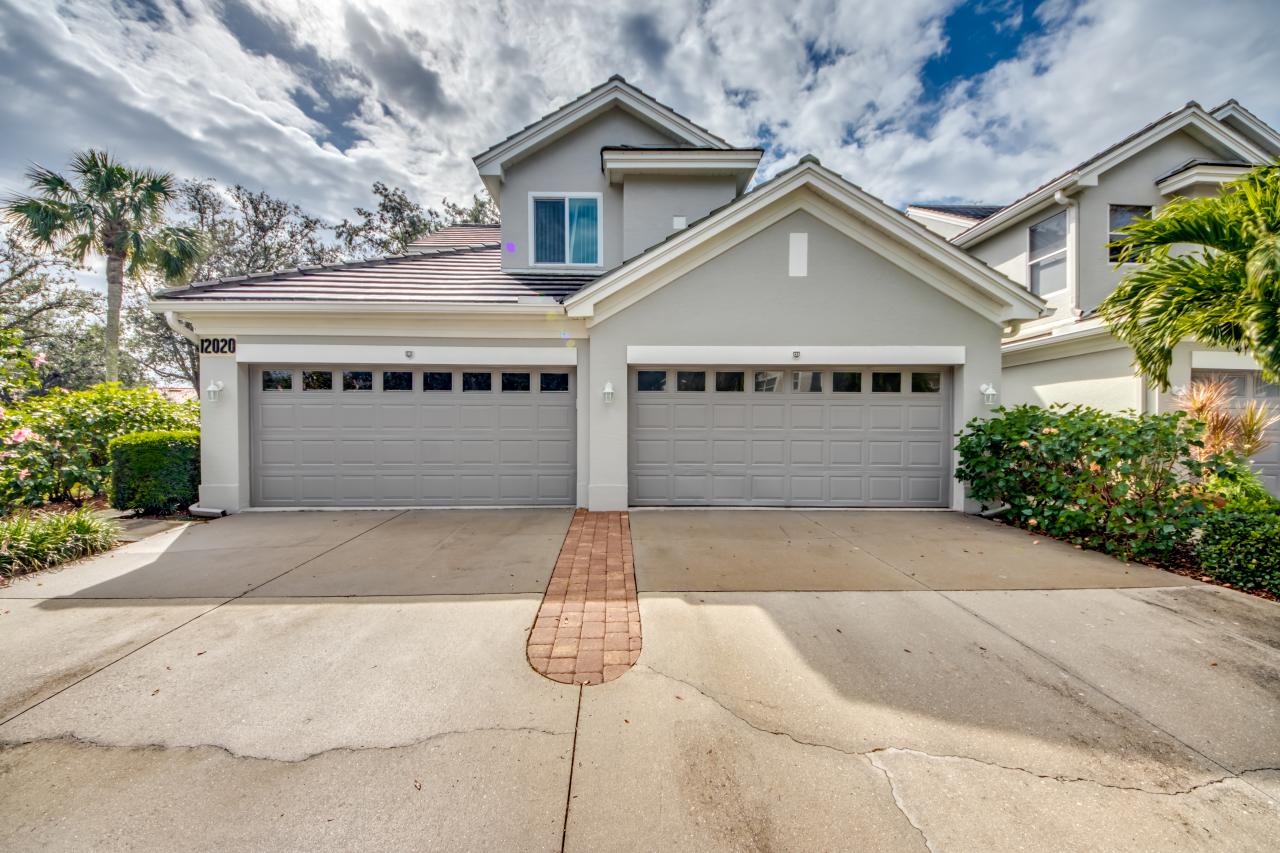 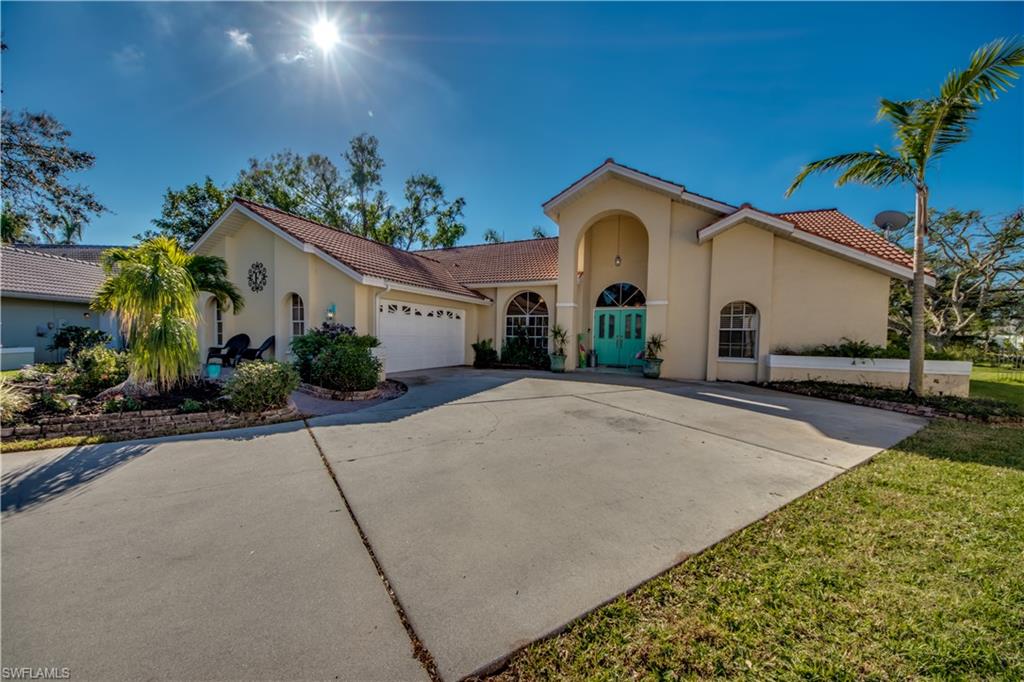 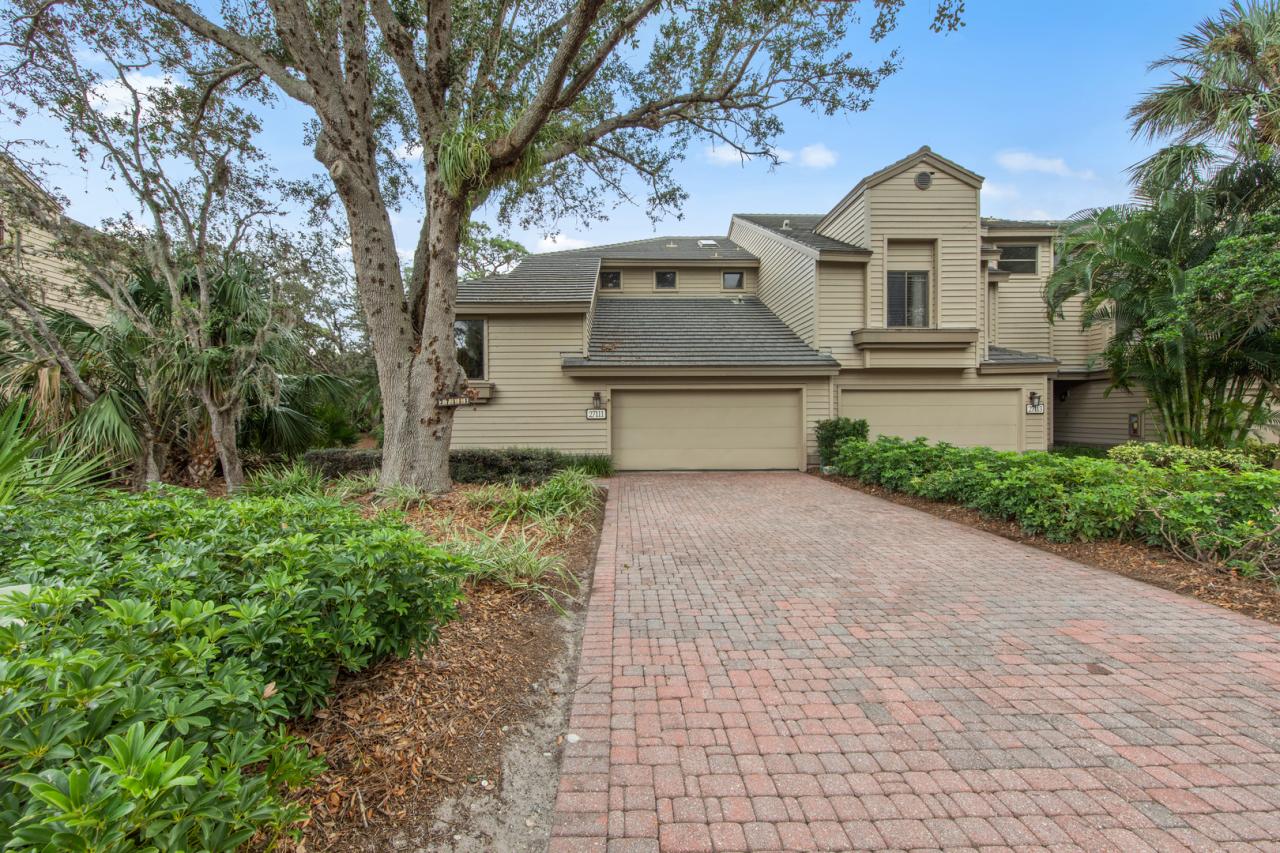 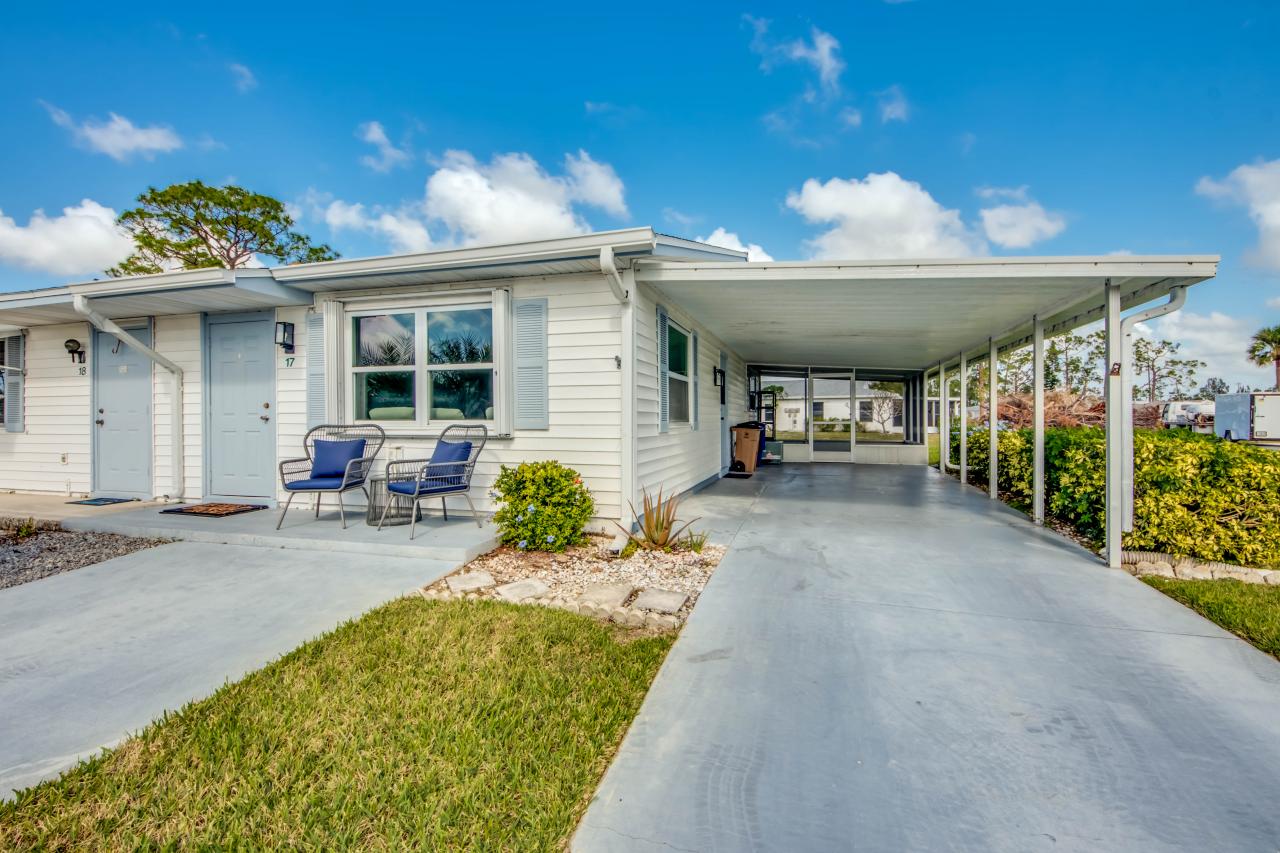 Enter an address below and find out.

Be the first to know of any price or status change, or when similar homes become available for purchase.

We would love to answer your questions or show you this home at your earliest convenience.

THIS HOME IS Market Report